This item applies to verify whether the surface marking & logo are original through acetone Swabing. The original markings are usually laser engraved and hard to be removed by acetone, while the burnished & remarked one from inferior inks can be easily removed. 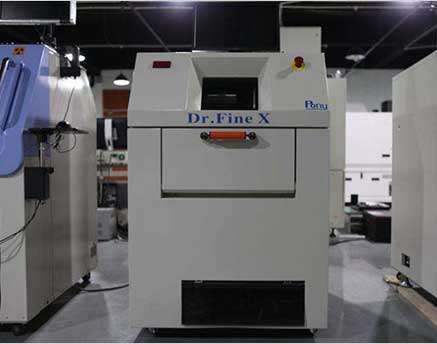 Take a look inside the component with this non-destructive analysis to examine component hardware (dice, wire bonds, leadframe configuration) to verify everything is intact and there are no significant voids. Voids can lead to device fracture as the air pocket expands and contracts when the parts is heated (during use and reflow oven when assembling component to the PCB). Broken wire bonds and cracked dice result in electrical failures, and counterfeit devices can be determined by comparing the hardware structure (skeleton) to a known-good part, they should be identical! 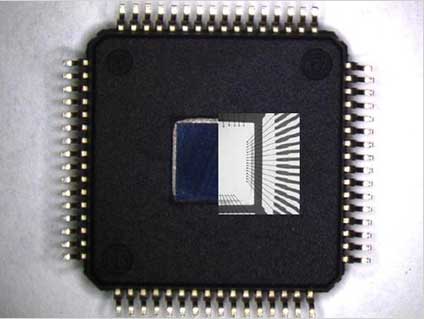 This is probably the one inspection process that has the most names – decapsulation, decap, delidding, die verification, etc. It is a destructive test that removes the insulation material of the component to reveal the die. The die is then analyzed for markings (part number, manufacturer name or logo, lot numbers) and architecture to determine the authenticity of the device. As with X-ray analysis, use of a known-good part (golden sample) is beneficial in comparing to the unknown. 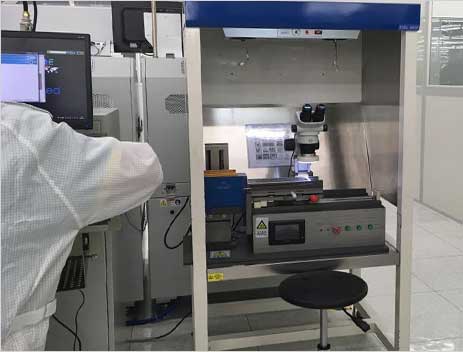 The DC Test includes Open/Short test, which can quickly determine whether a device has shorted pins, missing bond wires, a terminal damaged from static electricity, a manufacturing defect, etc. Normally we will force the V/I, then measure the I/V; Leakage test, which can ensure that direct current is highly unlikely to result in electrical damage. we will force the V, then measure the I; VOL/VOH test, which can make sure whether the device can work under the right parameters. We will set up the conditions depending on the datasheet of different devices to test device's VOL/VOH, etc. 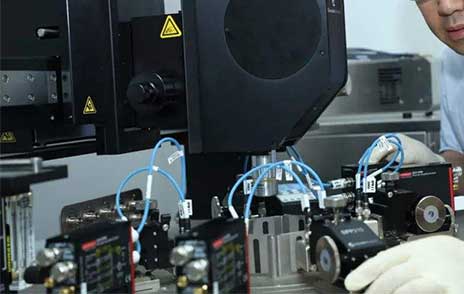 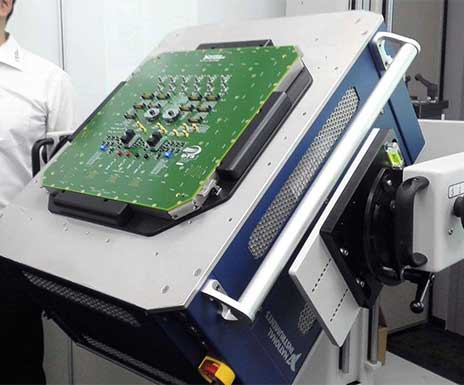 Also known as Gross Functional Testing or main functional testing, is a dynamic testing method performed under specified conditions (usually normal working conditions & normal temperature) to simulate the real application circuit at end users side and carry out necessary logical & signal experiments while not considering the parameters limits (e.g: maximum or minimum value) on the original datasheet to test & verify whether the DUT(Device Under Test) can function normally . Generally, Key Functional Test is a swift test method for gathering information and a relatively fast & low-cost consuming testing method which can meet the requirements of general application circuit of devices.

For some complex devices circulated among current market, there is no specified testing vector (pattern) provided by OEM, therefore the testing engineers have to assess & design a feasible testing circuit based on the original devices datasheet, specifications, application notes & even end user application circuit. A qualified feasible testing circuit usually enables the devices to run normally in accordance with original datasheet as well as to be monitored & measured by testing equipments & instruments.

The testing purposes are mainly achieved through regulatory control of peripheral circuits, signal amplification,conversion match etc while connectting the input pins to arbitrary signal generator to impose appropriate, effective incentives (source signals) through peripheral circuit & ports, the devices output pins were connected to universal tools such as oscilloscope, logic analyzer, spectrum analyzer etc for monitoring & measuring the output wave form, which identifies whether the devices function normally or have any defects. Key Functional Test is a very effective test method applicable to devices with complex functions, sometimes also applicable to the test performed on ATE.

Generally for the clients from reseller market such as brokers,distributors, suppliers,vendors,buyers, resellers etc, It's much enough to conduct 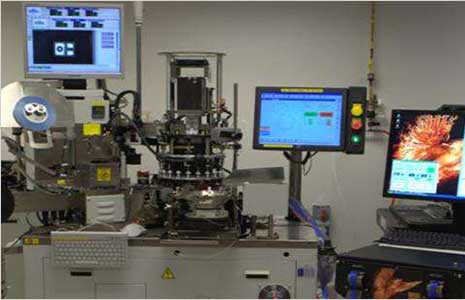 Is a testing method performed to test & verify the DUT full function in strict accordance with original datasheet, application notes & end-users' application circuit while not considering the testing & verification of AC parameters and some parameter limits can not be tested by large volume. FFCT mainly applies in large volume testing for its engineering cost is much higher & lead-time is much longer than other previous testing 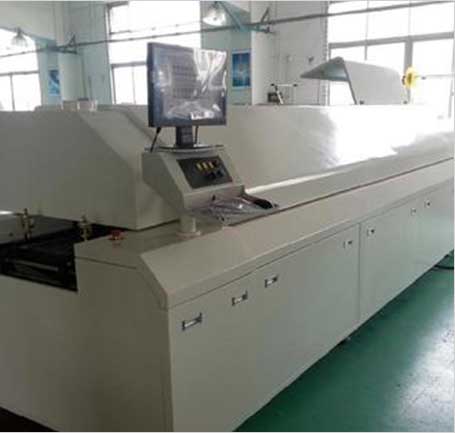 What does it take to make a part lead-free? More than a "No PB" or "RoHS" label, that is for sure. The RoHS initiative has place content restrictions six heavy metals, including lead. These metals are poison to the environment, including humans. The RoHS standard stipulates what the maximum percentage content (measured in parts per million, or PPM) of the controlled substance. For lead, the requirement is approximately one half of one percent (0.05%). Standard solder has a lead content of 63%. White Horse offers two test solutions, the first we call our "Lead-free" test which detects if the terminals have higher than a 1% content of lead. This is a fast and cost effective solution. If you actually require the full material analysis, meaning a composition level report on the RoHS standard, this is also available.